About Bill B. Berke

About Bill B. Berke

Bill B. Berke, Esquire grew up in the Tenafly New Jersey area and is a graduate of Riverdale Country School in Bronx, New York in 1979. 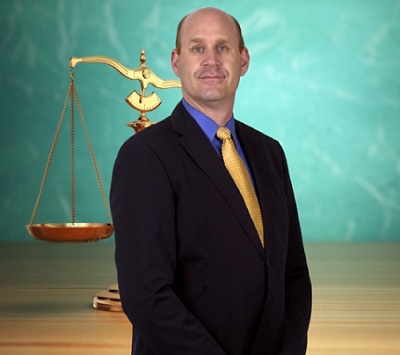 Mr. Berke received his Bachelor of Science in Business Degree from Indiana University in 1982 and subsequently achieved his Juris Doctor Degree from the University of Florida, College of Law in 1985. In 1986, Mr. Berke opened his own law firm and has been representing people in Southwest Florida since then. The firms name is now Berke Law Firm, P.A. Mr. Berke was also admitted to the United States District Court, Middle District of the State of Florida in 1987. He was admitted to practice in front of the Supreme Court of the United States in 1994. Mr. Berke has tried and mediated hundreds of workers’ compensation cases throughout Florida. Mr. Berke handles workers’ compensation, social security disability, defective drug/device litigation, junk fax litigation, employment law cases and overtime claims. Mr. Berke and Berke Law Firm, P.A., have only represented injured people/plaintiffs and have never represented insurance companies or employers. Mr. Berke is the former President, Vice President and Treasurer of the Cape Coral Bar Association, he is a member of the American Association for Justice, and a member of the Florida Justice Association.