How To Get Disability Benefits For Epilepsy?

Epilepsy is a chronic neurological disorder marked by recurring, unexpected seizures. A physician may diagnose epilepsy after a person has suffered two or more seizures, or a high-risk seizure, of unknown origin or underlying medical condition. Seizures are electrical disturbances in brain activity that are episodic and unpredictable.

Epilepsy’s cause is generally unknown, but brain injury and genetics may play a role. Seizures can manifest differently among different people and at different times, but one thing remains the same for everyone with this disease: it can seriously and detrimentally affect your life.

During a seizure, your brain functions abnormally, causing disability for epilepsy. Common symptoms include:

Symptoms may vary from one person to the next, but anyone getting disability for epilepsy must have a diagnosis of epilepsy. The reputable attorneys understand what evidence is necessary to substantiate a claim for disability benefits. 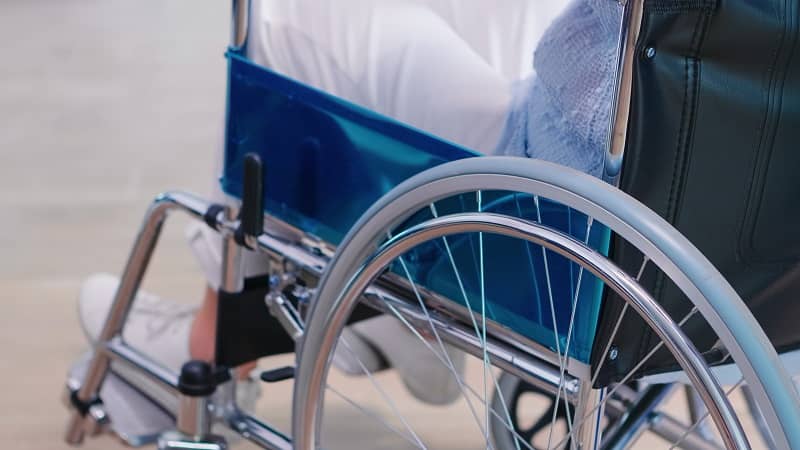 Seizure symptoms can include sudden emotional and sensation shifts, such as changes to smell, taste, sound, and textures. Their onset may be triggered by flashing lights with tingling and dizziness sensations.

Signs include blank staring, confusion, repetitive movements. If you have experienced seizures of this kind, Epilepsy disability benefits would likely be awarded.

There are 6 types of generalized seizures categorized by specialists:

These are characterized by blank staring. The person will appear to be daydreaming, staring in one direction continuously for several seconds. Episodes will end suddenly with the person immediately returning to normal.

These are characterized by sudden bouts of muscle spasms, as though jolted with electricity.

Characterized by stiffness of muscles in the back, legs, and arm with loss of consciousness.  The contraction of the chest muscles can make it difficult to breathe.

This type is characterized by going limp, slumping or collapsing, which can create an increased risk of injury.

Commonly referred to as “grand mal,” this type occurs when tonic and clonic movements occur simultaneously.

Is Epilepsy A Disability?

Epilepsy is a disorder that causes seizures. This disease can affect your ability to engage in normal activities of daily life and to maintain gainful employment. It can affect your budget by adding medical bills for ongoing treatment.

According to Epilepsy Advocate Magazine, a patient with uncontrolled epileptic seizures could lose as much as $140,000 to $317,000 in lifetime earnings due to lost work time and unemployment.  In addition, medications and treatments cost thousands of dollars.

Fortunately, with proper documentation of your frequent epileptic seizures, you can apply for SSDI epilepsy and receive benefits.

The many complications stemming from epileptic seizures can make working and performing daily activities difficult. You may apply for an epilepsy disability allowance from the Social Security Administration.

How to Qualify For Epileptic Seizures Benefits?

The Social Security Administration has categories under which you may qualify for SSDI or SSI for epilepsy.  Regardless, you will need documentation or “functional reports” from doctors included with your application for benefits.

For this category, the SSA will need to be able to observe in your medical record that you experience daytime seizures with convulsions or loss of consciousness or nighttime seizures that cause severe daytime complications like exhaustion, difficulty focusing, or loss of physical coordination.  Your medical record must demonstrate seizures at least once a month even after three months of medical treatment.

For non-convulsive epilepsy, the SSA must observe in your medical record that you experience day or night time seizures that cause odd behaviors, lack of focus, exhaustion, insomnia, or any other symptoms that disrupt daytime activities.  You must also continue to experience seizures once a week after being treated with medication for a three month period.

Let us help you!